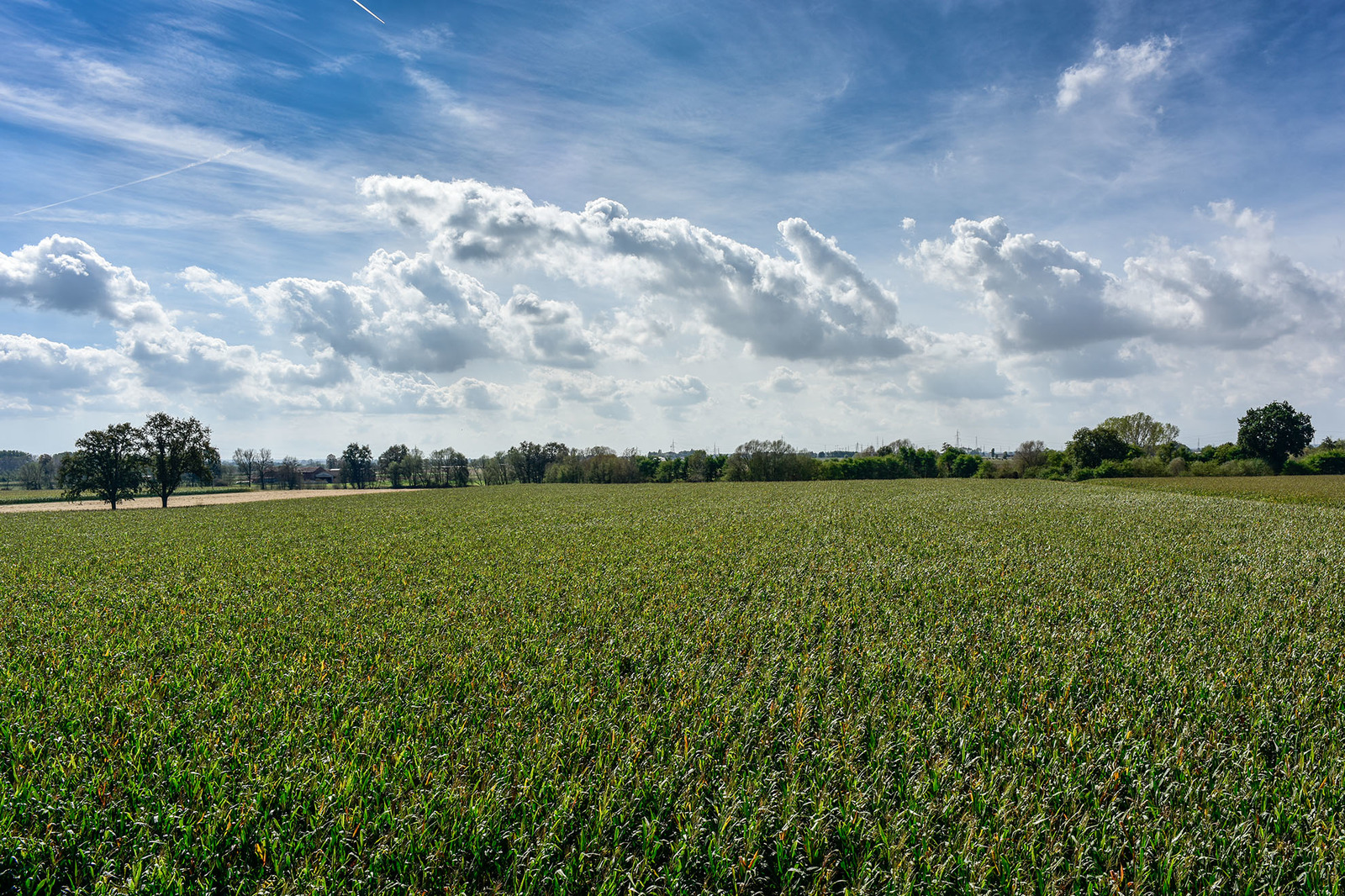 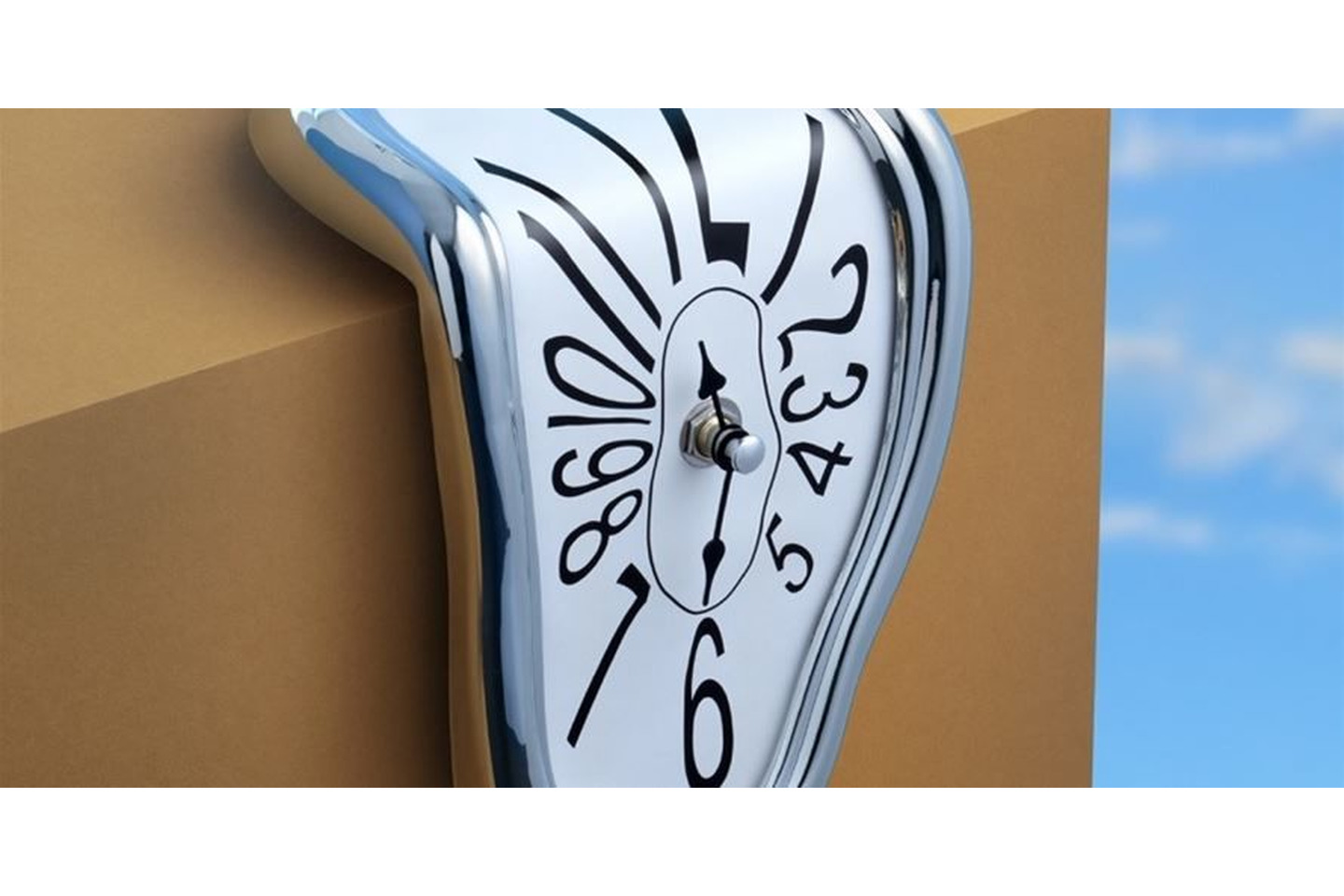 Mantaining metabolic balance is a key factor for dairy cattle health during the transition period from pregnancy to lactation. Little is known about the role of the circadian system in regulating physiological changes during the transition period. The circadian cyrcle takes place approximately every 24 hours and control the periodic repetition of certain physiological processes. These rhythms are regulated by internal (the so-called biological clock) and external (e.g. light and temperature) factors. In cattle, as in humans, the sleep-wake cycle and the production of hormones such as melatonin, secreted by epiphysis, follow a circadian rhythm. 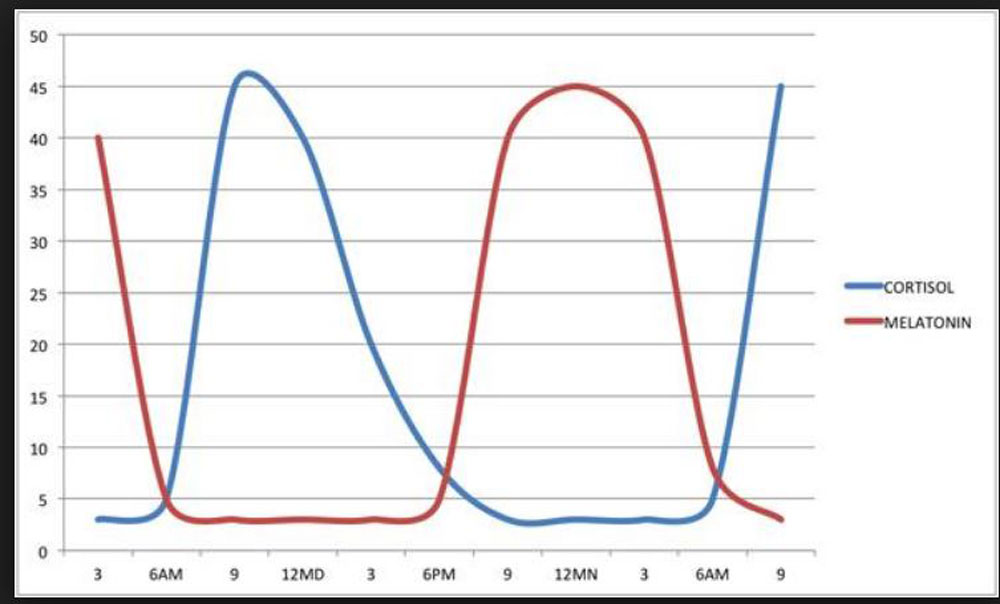 The open question is whether the interruption of the circadian rhythm of the dairy cow, exposing to a continuous change of light-dark phase, negatively affects the regulation of homeostasis, causes metabolic disturbances or reduces milk production in the subsequent lactation. So the university researchers tried to determine the effect of exposure to the light-dark phase shift in the dry period of 5 weeks before calving on: body temperature, melatonin, some parameters of blood and milk and production in the next lactation. 2 homogeneous groups of muliparous were formed; the control group was exposed to 16 hours of light and 8 hours of dark, in the test group the light-dark cycle was moved by 6 hours every 3 days until calving. The parameters recorded were: resting behavior and feed intake; internal body temperature in continuous for 48 hours, two days during the test period, using calibrated data loggers; blood concentration of melatonin, glucose, BHB and NEFA in pre and post-partum; milk production and composition.
Treatment didn't affect feed intake or BCS. The tested cows had an higher total rest time, but a shorter duration of each single rest spot and had higher both milk and fat production, with an increase of 2.8 Kg/day. Exposure to continuous changes in the light-dark phase, during the pre-calving period, attenuated the circadian rhythms of: internal body temperature, melatonin and behavior of rest activity. It was associated with an increase in fat and production milk, in despite of the decrease in pre and post-partum of blood glucose. 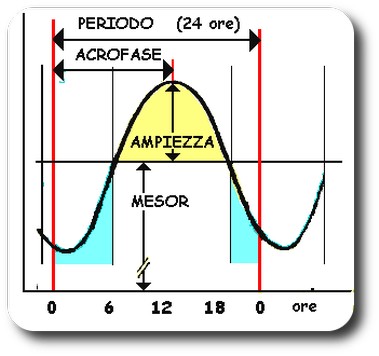 Probably, less variation in central circadian rhythms can create a more constant environment that supports the start of lactogenesis.
In conclusion, the risults showed that the exposure to chronic light-dark phases shift during prepartum nonlactating period influenced resting behavior, glucose metabolism and milk production; however, the results are contrary to the initial hypothesis, because milk production was higher in the test group. Analysis of body temperature and melatonin revealed the attenuation of these circadian rhythms, which probably translates into more constant environment of hormones and metabolites; a surprising descovery that opens the way to new, more detailed, investigation.