Antibiotic resistance and CoVid-19: are there direct relations between the abuse of antibiotic in Italy and the high mortality rate in the Country? 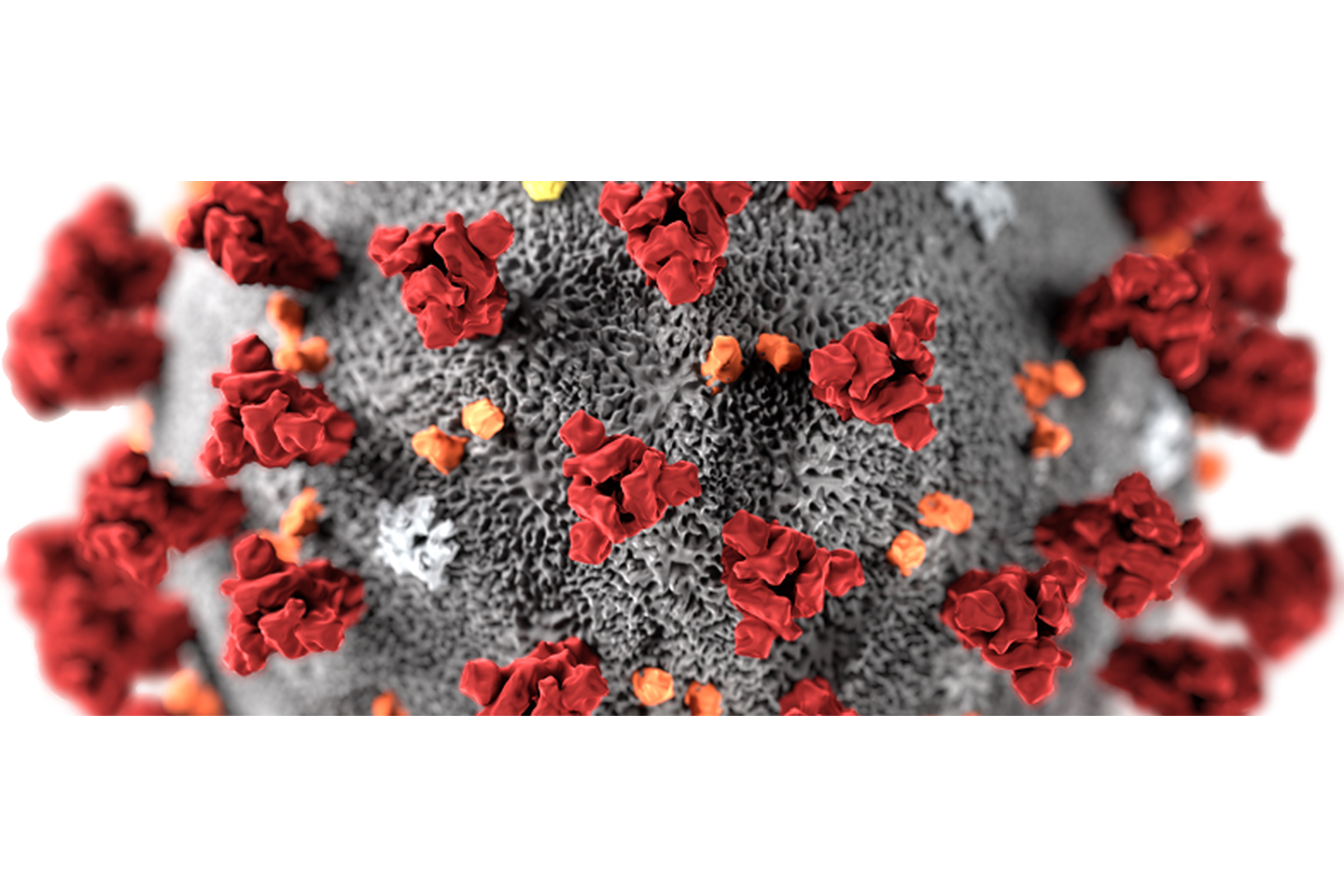 The high mortality due to CoVid-19 in Italy is an anomaly that needs to be investigated. Ilaria Capua underlines that in Italy there is an alarming underestimated problem too: the antibiotic resistance of bacteria. According to the latest data provided by the Higher Institute of Health, during the world Week for the Aware Use of Antibiotics (18-24 November 2019), over 10 thousand cases of deaths due to antibiotic resistance, of the total 33 thousand in Europe, occurred in Italy, where the resistance rates of the eight bacterial species responsible for serious hospital infections (Staphylococcus aureus, Streptococcus pneumoniae, Enterococcus faecalis, Enterococcus faecium, Escherichia coli, klebsiella pneumoniae, Pseudomonas aeruginosa and Acinetobacter spp.) are higher than the EU average. The development of resistance is essentially due to the excessive use of antibiotics both in human medicine and in veterinary (also to treat pathologies where their use is not necessary). In despite of a recent reduction trend, the use of drugs in Italian livestock, according to data reported by EMA (European Medicines Agency), is 2.5 times higher than the European average and between 20 and 50 times higher than countries like Sweden and Iceland, placing Italy in the second place in an hypothetical European ranking, after Cyprus. To complete the Italian picture, almost 70% of the antibiotics are employed for animals and over 90% of these for mass use in feed or water; conversely in Sweden and Iceland the same percentage (90%) is just used for individual treatments (source: CIWF)!
One of the direct consequences of this situation is the presence of traces of antibiotics found in more than half of milk samples (fresh and UHT) of the most popular Italian brands, analyzed in a study published by the University of naples and the University of Valencia, which used a new laboratory method capable of highlighting concentrations unnoticed in official test. 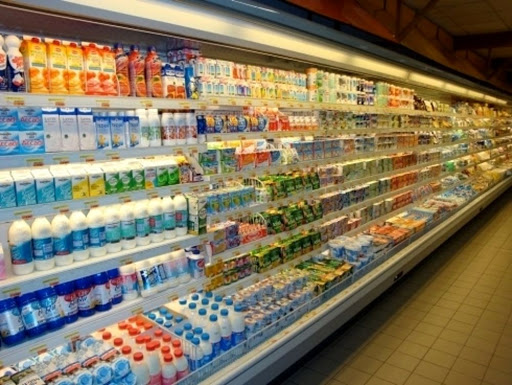 The drugs tracked were: dexamethasone (cortisone), neloxicam (anti-infiammatory) and amoxicillin (antibiotic), in concentration between 0.022 mg/Kg and 1.80 mg/kg. These are just traces, well below the limits of the law; but the concept is that there is no evidence to exclude that even small doses taken constantly could contribute to the antibiotic resistance. So, the constant intake of traces of antibiotic with food determines a selective pressure on the normal intestinal bacterial flora in favor of antibiotic-resistant bacteria, that become predominant; this genetic information is transferred to other bacteria, including pathogens. In ten years the frequency of these "superbacteria" has increased tenfold; so they can now be contracted anywhere, on the bus, or anywhere, from school to public offices and shops. What does this mean for the individual citizen?- Dr. Capua asks- It means, simply, that a patient can incur more often complications after hospital interventions, such as following transplants, hospitalization in intensive care or complex surgical interventions. It is such a serious problem that in many other European countries, if a patient had contacts with Italian hospitals in the previous six months, first aid doctor screens and isolates him immediately.
Finelly: if the anomalous Italian mortality from CoVid-19 depended on the negative effect of "superbacteria" on the weak and vulnerable infected people? And againg, if the Italian hospitals were not only the place of treatment, but also the place where does an additional antibiotic-resistant bacterial infection start? If, in other words, the problem was not where we are looking for- in a more aggressive viral strain, for example- but in the presence of "superbacteria" in hospital that aggravate the already complex clinical picture of a Coronavirus patient?